Founded in 1984 by Chris Kostman, AdventureCORPS® made its name producing the world’s toughest endurance races in dramatic, remote locations that few people would ever visit, let alone run or bike across. Held under the Badwater® banner, these events have allowed runners and bicyclists to explore Death Valley, the Salton Sea, Cape Fear, the Mojave Desert, and the Nevada outback in the USA, as well as the Mustang region of Nepal, Yunan Province of China, and now in the Republic of Artsakh.

AdventureCORPS’ travel offerings – led by an archaeologist and former professional cyclist – are now exclusively hosted in the Republic of Artsakh, the independent and democratic Armenian nation-state located just east of Armenia itself. The focus is on Artsakh’s ancient monasteries, Christian sites, and castles, as well as the dramatic landscape, wine, fantastic food, and ancient Armenian culture. Tours can include daily trail running, hiking, or mountain biking, while enjoying everything Artsakh has to offer. Each trip ties in with annual cultural events held in Artsakh, such as the airfest, honey festival, wine festival, and harvest festival. For more about Artsakh, visit Artsakh.Travel, and for the very best tours and adventure trips there, contact Chris Kostman at AdventureCORPS!

AdventureCORPS®, Inc. owns and represents BADWATER®, “The World’s Toughest Brand, Gear, and Races.” As a brand, BADWATER represents digging deep and going farther; it is the lifestyle brand for all who push their limits while exploring the outer and inner universes.

AdventureCORPS’ world-class events for athlete-adventurers include epic running races such as BADWATER® Cape Fear in March, BADWATER® Salton Sea in April, and BADWATER® 135 Ultramarathon in July, together comprising the BADWATER® Ultra Cup. We also host the BADWATER® presents ARTSAKH ULTRA Stage Race from Armenia into and across the Republic of Artsakh.

Past events we’ve hosted include Badwater Presents Mustang Trail Race in Nepal in 2015 and Badwater Presents Mt. Gaoligong Ultra in China in 2016. Additionally, we hosted the Furnace Creek 508 ultra cycling race from 1990 through 2013 and the Silver State 508 ultra cycling race from 2014 through 2016. New BADWATER venues and events are in development across the USA and abroad, while new BADWATER products and gear are also in development.

For more information about the Badwater® brand and way of life, visit Badwater.com. 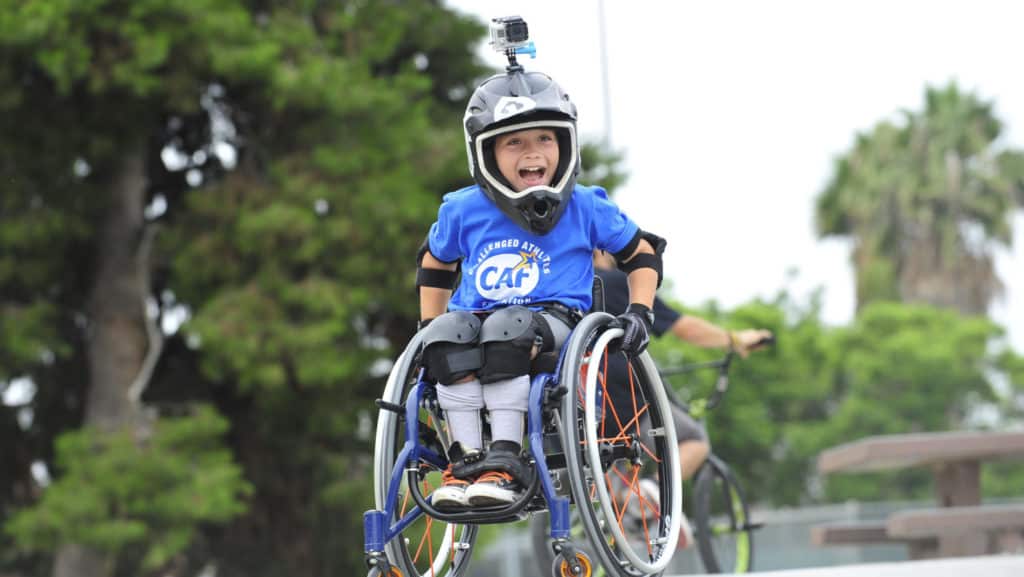 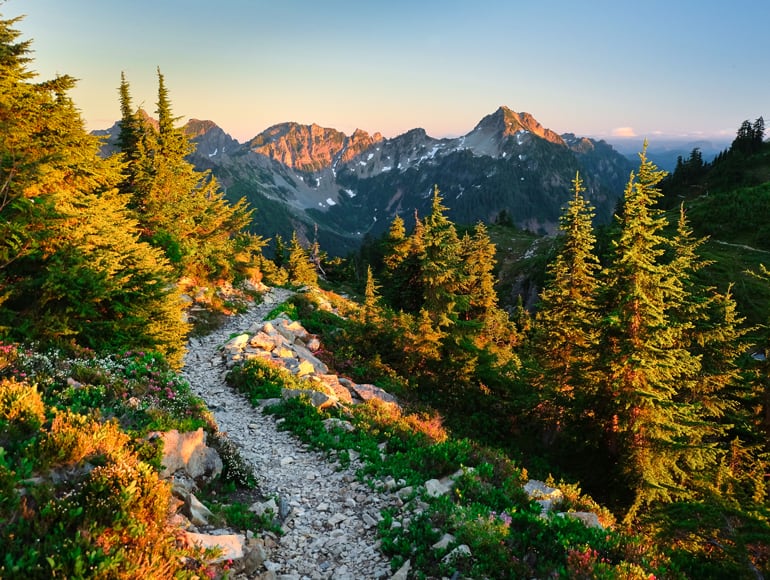 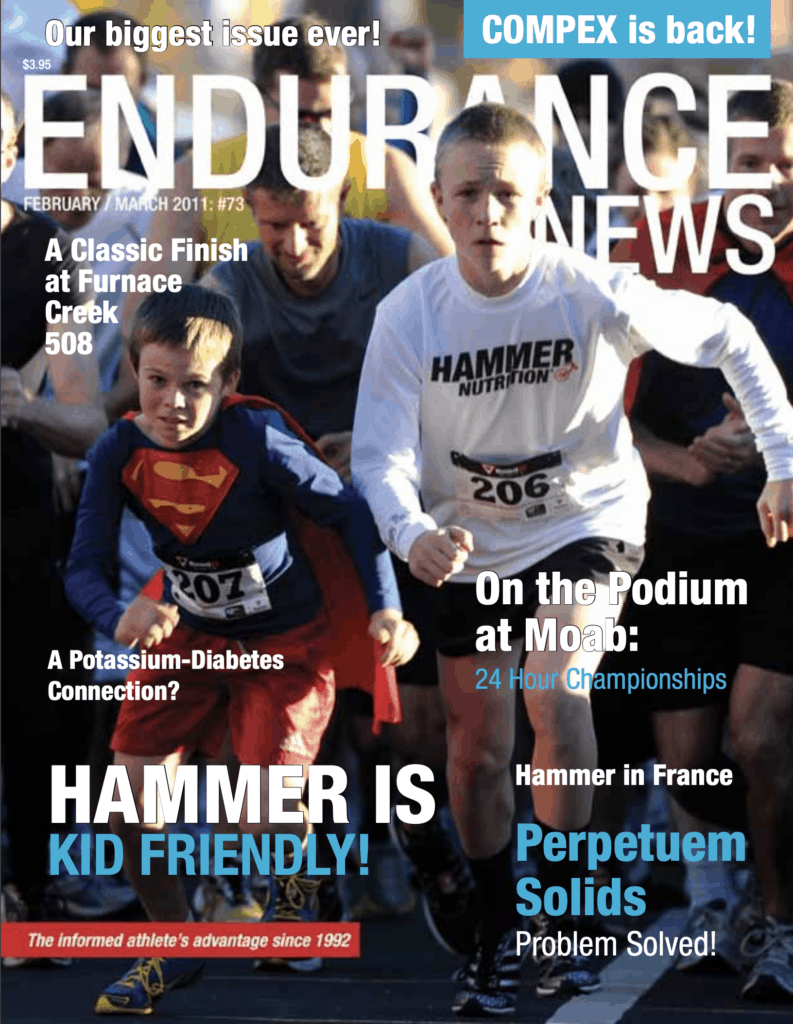